In this top level environment he had the chance to enhance his skills working with great conductors and performing several concerts with the orchestra in Teatro alla Scala and in some of the most renewed Concert halls like the Mariinsky Theatre, the Bolshoi Theatre, the Royal Opera House in Muscat. After 2013 he was studying regularly with professors Fabrizio Meloni and Calogero Palermo.

His career includes many performances with some of the most important Italian orchestras such as the Teatro alla Scala Orchestra, Teatro San Carlo, Teatro Regio of Turin, Teatro Comunale of Bologna, Teatro Carlo Felice, to name a few. In these occasions he has played under the baton of famous conductors as Barenboim, Chailly, Gergiev, Mehta, Muti, Dudamel, Harding, Gatti, Chung, Luisi, Noseda, Eschenbach in some of the most prestigious Italian festivals like Festival MiTo, Festival dei Due Mondi, Ravello Festival, Festival Verdi.
His career brought him to perform in many Concert halls around Europe as the Musikverein in Wien, the Philharmonie in Paris, the Festspielhaus in Baden Baden, the Köln Philharmonie, the Luxembourg Philharmonie, the Leiszhalle in Hamburg, the Essen Philharmonie, the Dortmund Philharmonie.

Andrea Scaffardi has recently appeared as a soloist with La Toscanini orchestra in 2019 performing the Mozart clarinet Concerto and in 2020 playing the Ebony Concert by Stravinsky with the Malmö Symphony Orchestra and Robert Trevino in Malmö Live Concert hall, among the others.

He has performed in recital with the piano for some of the most renewed Italian festival including the Verdi Festival in Parma and the Umbria Classica Festival.

He is regularly invited to give Masterclasses in Italy and in Sweden. As a clarinet teacher he headed a class at the Reggio-Emilia Conservatory in 2014 and in 2017. 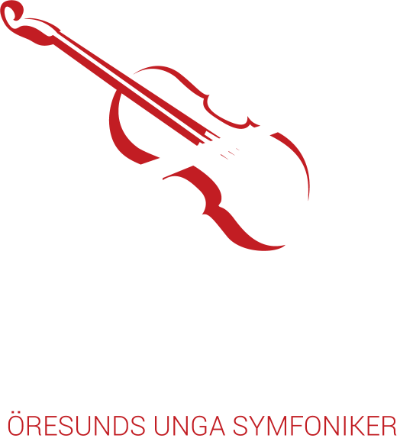